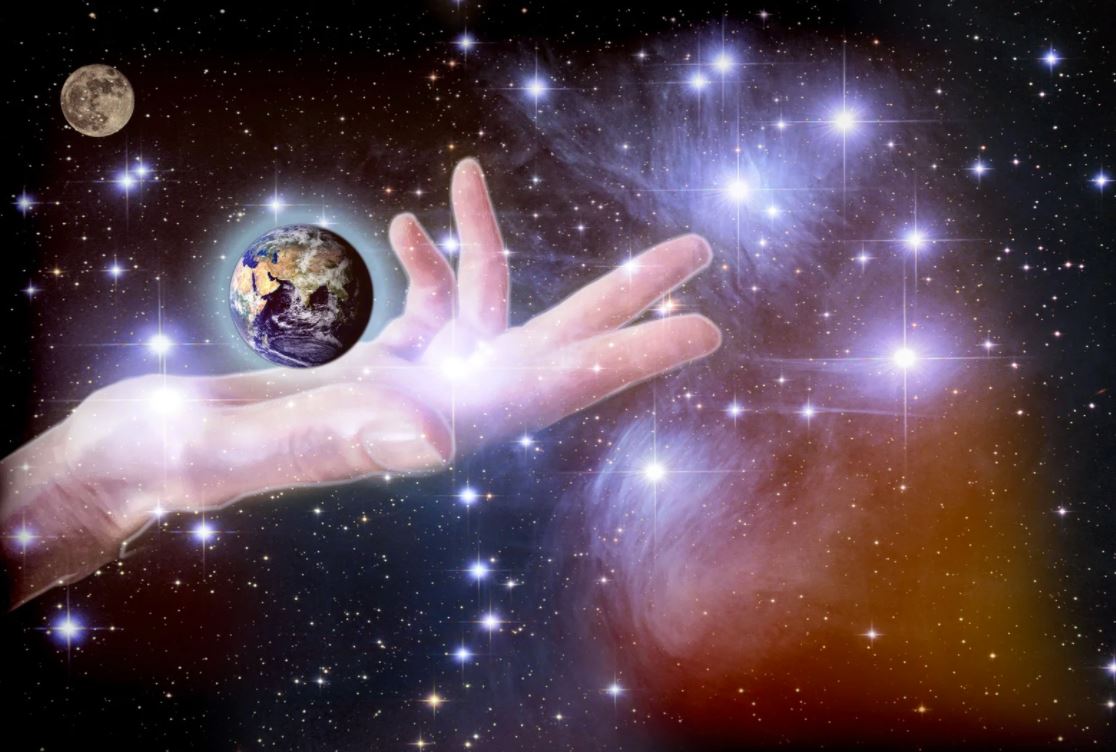 Do you know what is the best kind of magic? If you were asked that and then someone beside you was asked that as well, they would probably give you a completely different answer. Magic is something that is often brought up even amongst witches because some believe there is a wrong and right way or a better way to do magic, but that is not simply the case.

When you are a new witch and you are looking to do the best practice, this kind of thing can be extremely confusing because you want to know the right information. How are you supposed to look at all of the resources and find the best kind of magic? How are you going to learn the different things and make the best of what you have?

In the past, witches would only have one option on how to do magic but now, there are so many different magical practices on the planet that you can find, and the information is endless on the different practices available.

When you look at the many choices that you have and the options, you have numerous ways to become an effective witch. Do you think that there is a better way to do your crafting? Do you think that your methods of magic are wrong just because there are other methods? Do you feel that you are not able to grow as a witch because you worry about all of the options there are? If you are looking for answers in your crafting and magic, there are so many things that you can look at. Read on to find out what kind of practices might work best for you.

If you are someone that has looked up witchcraft, then you know that there are too many resources out there and you could never really look at all of them. Some are one way and other contradict each other and the information is what you have to weed through to find out what you believe. There are many sources that conflict with each other because there is so much you can get your hands on.

You can look at magic as different categories such as folk magic or ceremonial magic and then you can even break this down even more. You can look at regional practices such as Appalachian folk magic, Dutch hex or more. There are traditional magics such as wicca or Feri and there are so many other occult practices that you can find with different traditions and ideas.

Witchcraft is so diverse that it can be very confusing. People often wonder if they are even doing real magic because of all of the different things that they have in front of them. There is so much information that it can make people unsure of if they are even practicing real magic or not. TI can leave them studying different magic for hours and days at end and they will never get the information that they need. Anything that they do that doesn’t change their life though is going to leave them feeling a certain way and getting no results in their magic.

How Can Different Magics Be True?

If you are looking at traditional magic, then you probably wonder which ones are right and which ones aren’t. You might read that you should blow out the candle, but others will tell you that you have to snuff it out. You might see that one tradition is different than another and neither of them are wrong.

Witches have to look beyond knowledge and find out what works for them. Common knowledge is something that says that if you are not able to measure how it works then it doesn’t work at all.  This also says when something is conflicting then it is wrong. The problem is that magical theory says that there are different kinds of magic that work with different functions and even if they contradict, they can both be right.

To understand the theory of magic better, you have to understand that magic has an action and an effect. An effect can happen such as blowing out a candle or setting an intention and this can be used by someone that does magic. For example, blowing out your candle doesn’t make your magic better, it just is something that the witch things they need to do as an action to make their magic work. This is a form that has a thought, and it also works with the Law of Attraction. This tells you that when you have thoughts and beliefs that you set up some kind of energy rather it is positive or negative based on what you think and what you do. When you take your thoughts and you use them in a ritual, it can change your reality.

This means that traditional magic will have an effect in their magic. Even if things contradict each other, it can be effective even if it is a different action or method.

There are many traditions that rely on different theories of magic such as Hoodoo which is based on spirits and animals. When you create a relationship with a spirit, it gives you roots and entities that can work with the Hoodoo witch and it can help them. Some disagree with this, and they will often think that one is wrong and the other isn’t. Some believe that they should not practice in their community, and this is not wrong or right, it is just based on what you believe.

What Does This Mean for You?

How do you find out which magic is important and how do you create your own magic so that you can use it the way that you desire?

Maybe you aren’t someone that likes plant magic, and you are more of a ceremonial witch. Your magic might have more rituals and you might want to be more excited on how you present your magic. Or, maybe you believe in folk magic, and you want magic that is more even and informal. Some people are more about spirit work, and they like to do this kind of magic that helps them to know what they like and what they don’t like. When you try different things, even in your magical category, you will probably find that there will be some things you like and some things you don’t like so much. Find your interests and stick with that kind of magic.

The kind of magic that you have will be based more around what kind of personality and qualities that you have. You will know things about yourself before you start but you will learn more about who you are as you do your magic. You can experiment and find out what kind of magic that you love. If you try out something and it makes you feel like you are faking it, chances are that this is not something you like. Keep trying until you find what is perfect for you. You can try each form of magic and see which one feels good to you and then you can expand form there.

You can even narrow down your focus based on the things that you find interesting. Sometimes witches forget this, or they are not taught this by their mentors. They are often told to learn what they can and to forget about using their interests to find their kind of magic, but the truth is, what will be successful for you will be what causes you to have goals and interests. You will be more confident, and you will learn more if you follow what you are interested in.

What kind of things do you like about witchcraft? What fascinates you? Do you love plants or sigils? Do you want to do magic that is strong and that makes you feel wild? Do you want to do rituals that are long and drawn out? Do you want to talk and communicate with the spirit world? What do you really love and how can your magic work around that?

Everyone learns about magic differently and when you develop things that you love, and you are interested in then picking your magic will get the best results in your life. As you learn and grow, you will base your magic less on tradition and more on what makes you happy. No witches are going to do the same kind of magic all the time.

The great thing about witchcraft is that you are able to become your own expert. You will do your own magic and find your own methods, and this will lead you to the truth of your own power instead of waiting for someone to give you the power. There are things that you can learn from those that have done magic for a long time, but you can also learn things on your own. No one has all of the answers when it comes to witchcraft and even those that have done magic and have experienced different things have found that there is no right or wrong way of witchcraft. The craft is always changing and growing.

Find out what you want to know about magic and what you need out of your crafting. Figure out what kinds of interests that you have and what makes you want to learn more. This is where you should start. Stop worrying about your magic being fake and worry more about focusing on getting the results that you want and making changes for the better in your life. That is what witchcraft is all about.